Go back to the future with an auction of wildly imaginative cars and sculptural art from the Estate of John Bucci, a visionary artist whose work was decades ahead of its time. The auction includes two of his Space Age vehicles, the 1962 car known as La Shabbla, which was the rage of the 1964 New York World’s Fair and The Trieste.

John Bucci grew up in Italy, in an area that became part of Yugoslavia after World War II. After immigrating to Chicago in 1959, he worked at Radio Flyer, Zenith and Sun Electric. But his true gift was being able to visualize the fantastical and then create it out of fiberglass. He became renowned for his spectacular replicas of the Trevi Fountain, which he supplied to trade shows and Italian festivals around the country.

In 1962, Mr. Bucci found himself without sufficient funds to buy a car for himself, so he made a car of the future “La Shabbla”, meaning “Sword”. Its futuristic fiberglass body sits on a Fiat chassis with an Arbath 750 engine. It features retractable headlights, a working steering wheel, an electrically powered hood cover, oscilloscope, and blue woven leather seats. The car was displayed at the Calvacade of Custom Cars at the 1964 World’s Fair in New York City where it caught the eye of singer Paul Anka, who hopped inside for a photo opportunity. 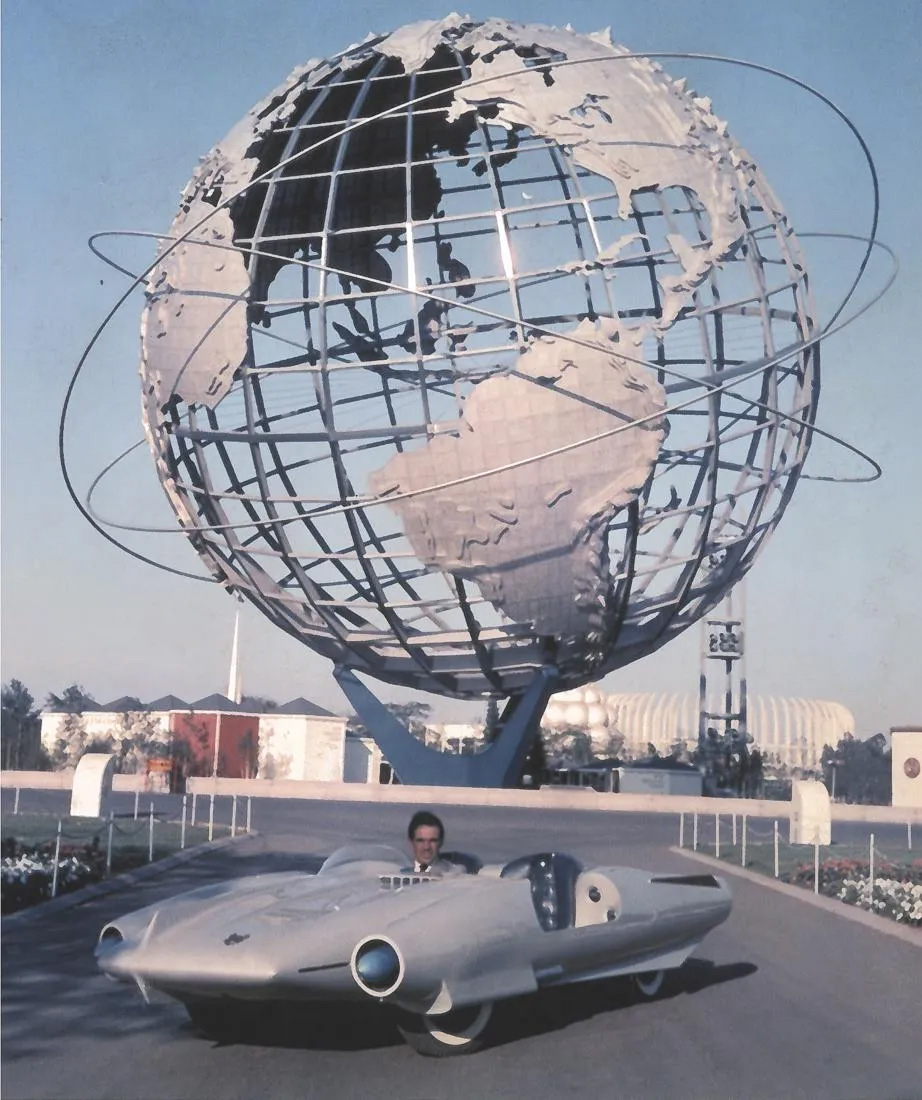 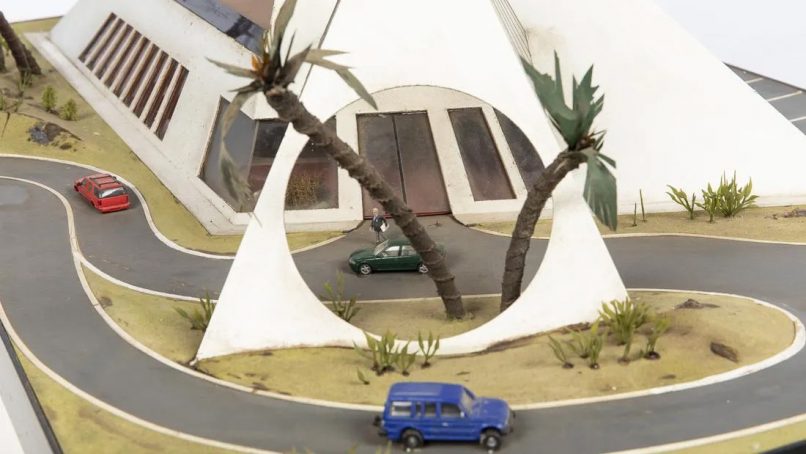 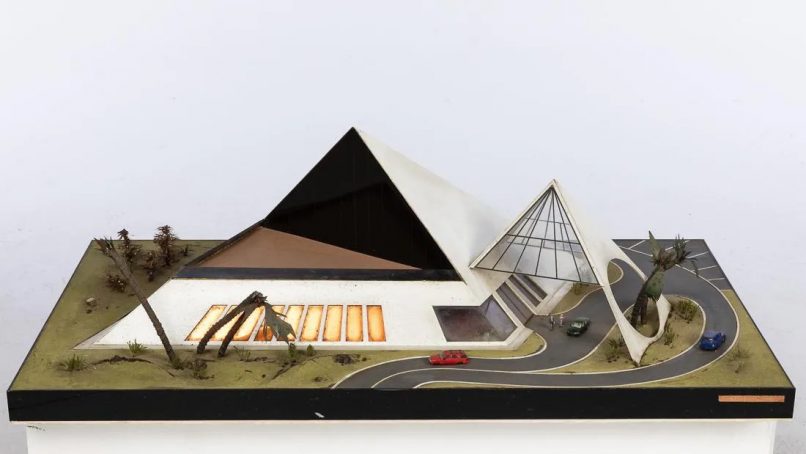 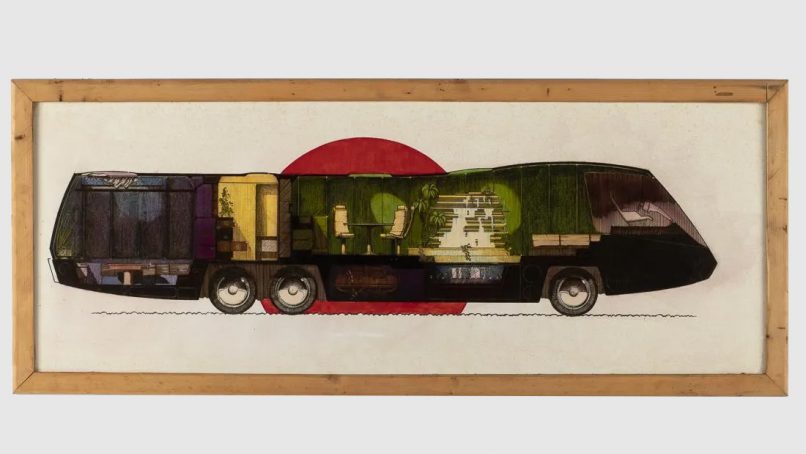 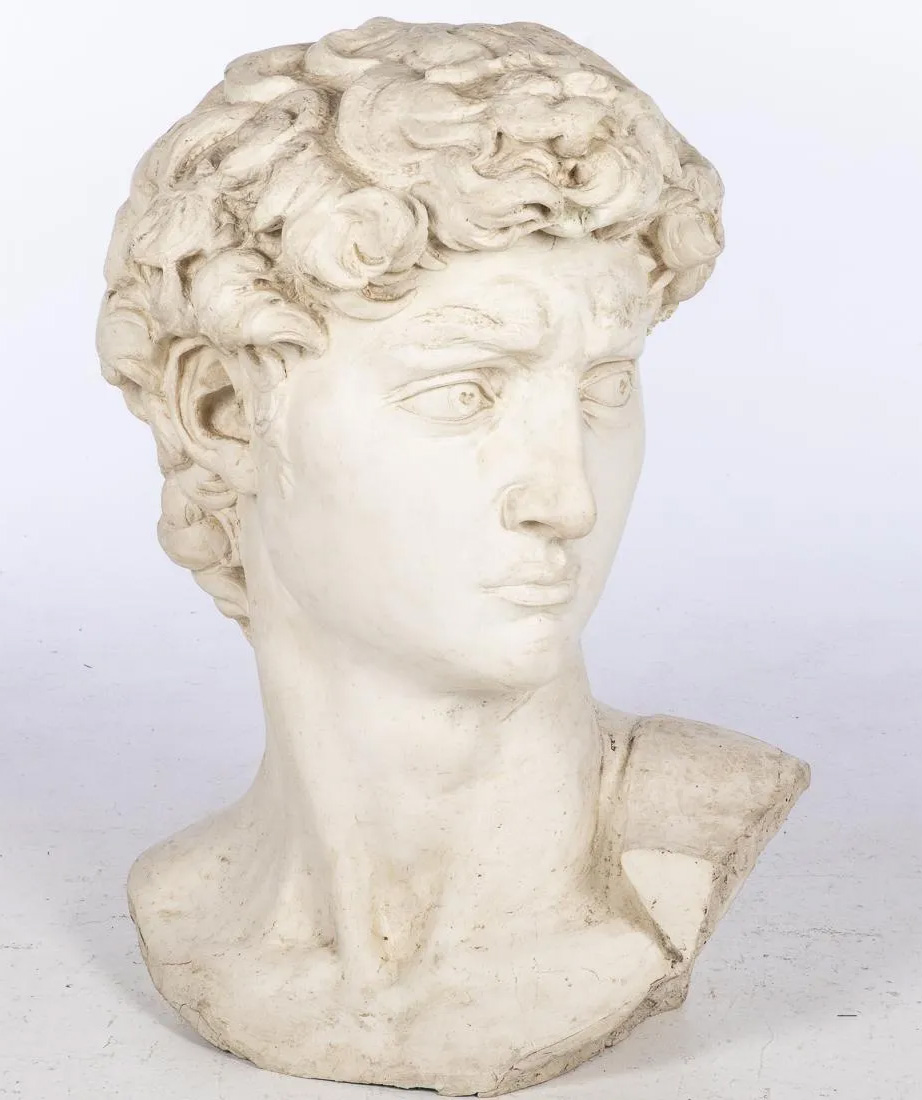 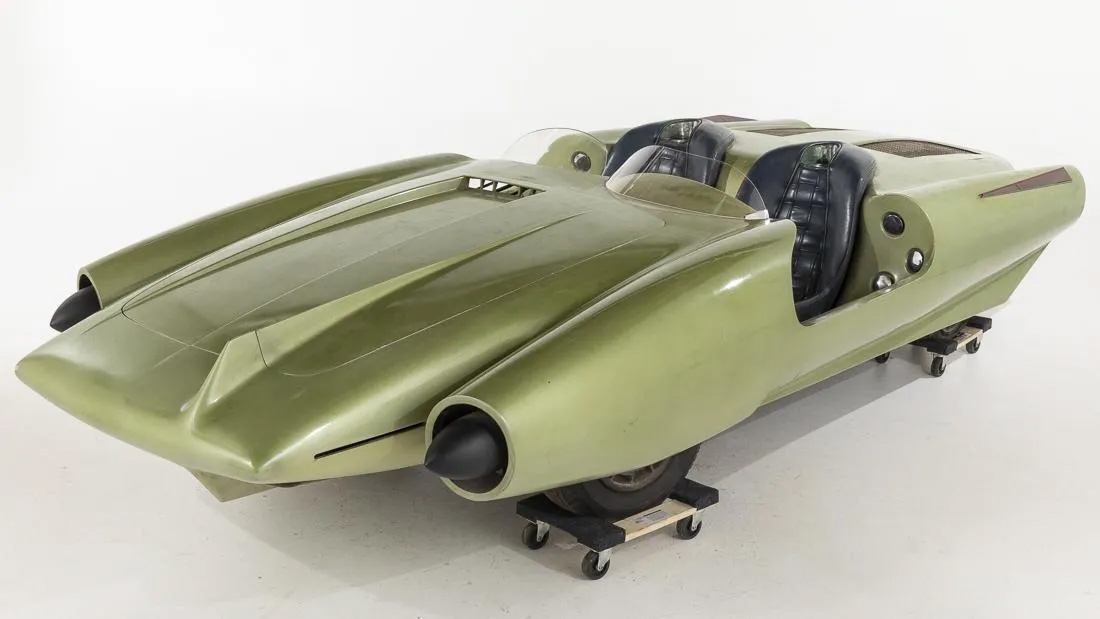