Twenty-seven artworks are offered from the the multigenerational Weiss collection which was started by Moses Weiss (b. circa 1895-1962), a colorful entrepreneur, bootlegger and founding member of the American Stock Exchange including such notable artists as Andre Derain, Louis Michel Eilshemius, Sir Jacob Epstein, Josef Foshko, Alice Halicka and Raphael Soyer. Mr. Weiss was also a patron of the arts and personal friend of Josef Foshko, who even painted Weiss’ portrait which is included in the auction along with 11 other of his works.

Other focal points includes 20 works by Southern artists from a Savannah private collector including Stephen Scott Young’s (FL/SC/Bahamas, b. 1957-) charming watercolor titled Tenth Son with letter about the work from the artist and 11 works by widely collected Savannah artist Myrtle Jones (1913-2005) who is known for her streetscapes, portraits and depictions of Savannah architecture. 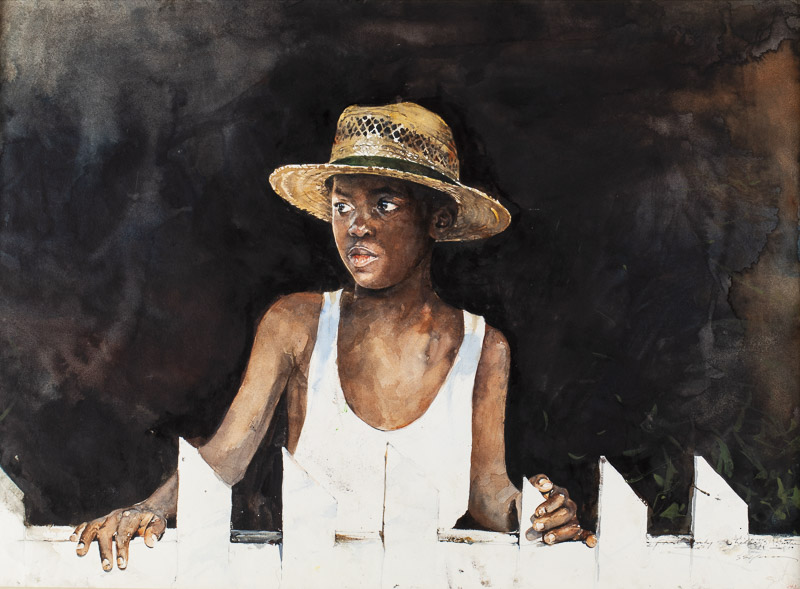 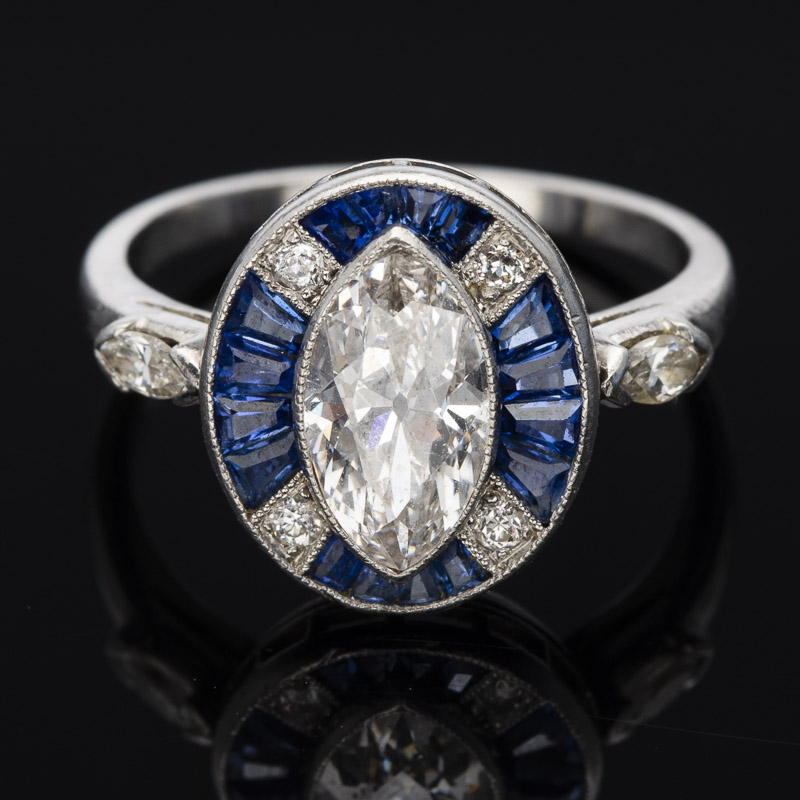 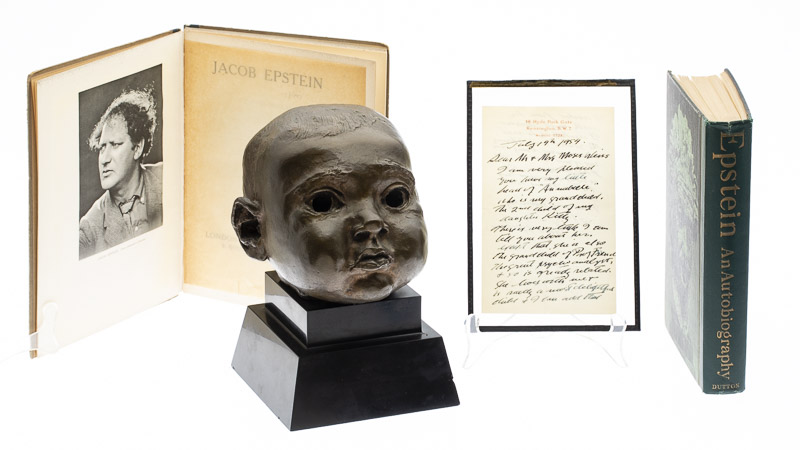 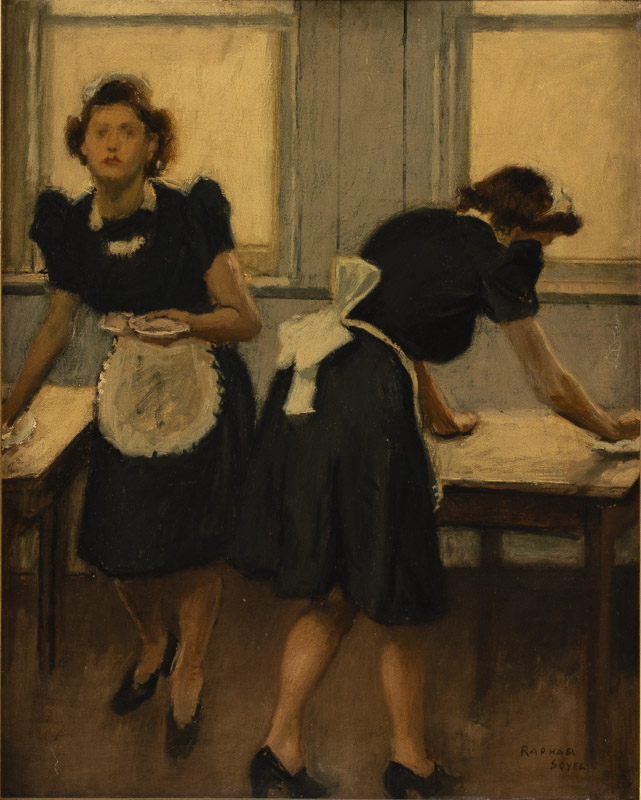 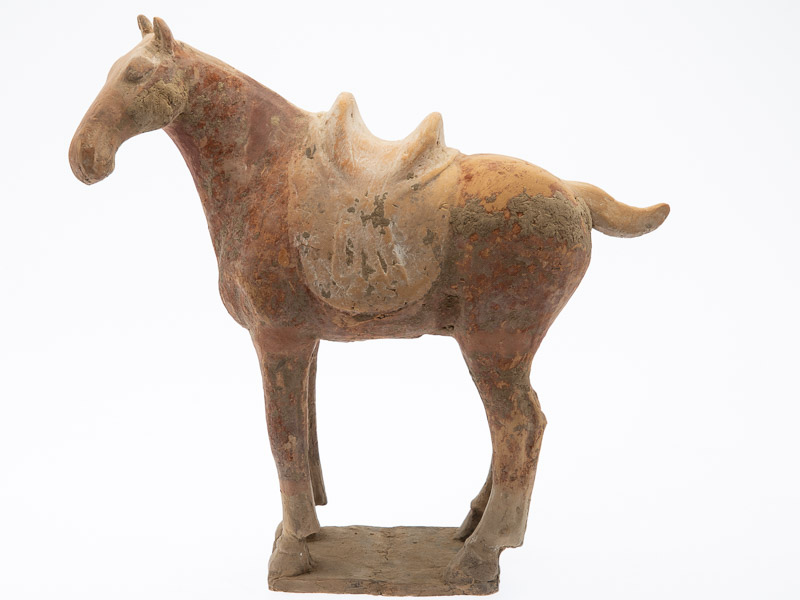